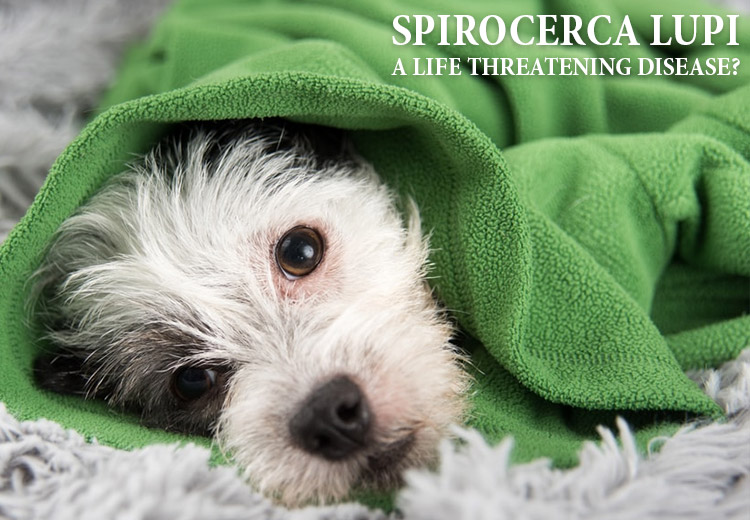 We should regularly de-worm our dogs because there are many types of worms that can affect our poor pal. One such type of roundworm, known as Spirocerca Lupi is one of the nastiest, deadliest and life-threatening creatures that exist. While most pet parents have little or no knowledge regarding this deadly worm, we are here to tell you exactly that. Read on to know more about this deadly disease called Spirocerca Lupi.

Spirocerca Lupi resides in the esophagus and stomach and completes its life cycle in dogs and is potentially very dangerous. These red-like three-inch-long worms carry worm larvae which get ingested by your dog through various mediums like eating insects or small animals.  Once the larvae enter the body’s digestive tract, they move through the intestinal walls and blood vessels causing severe damage to them. Spirocerca Lupi can also cause cancer and other dangerous life-threatening diseases.

How Do Spirocerca Lupi Cause Diseases in Dogs?

While the larvae keep moving in the body from the intestines to the blood vessels, it weakens the intestinal walls and causes aneurysms. The larvae then move back to the esophagus from the large trunk artery where they form large nodules within the esophagus. Worms begin to grow there and worm eggs are laid. These nodules keeping growing and over time they develop into larger nodules, which are very dangerous and can lead to cancer. As the nodules get bigger, you might notice symptoms like fever, vomiting, swallowing difficulties, loss of appetite, lethargy, weight loss, etc, in your buddy. In case of a sudden rupture of the trunk artery, bleeding may occur. This, in turn, might lead to the sudden demise of your dog.

How to Treat Spirocerca Lupi in Dogs?

Since Spirocerca Lupi is a life-threatening disease, it is important to detect the issue as quickly as possible. While early detection is key, the treatment process can be lengthy and may last up to several months depending on how severe it is. A vet will first properly examine the pooch and after a thorough examination can he predict the best possible treatment method (surgery, in most cases). Leaving it too late is highly dangerous as your pet will have a greater chance of succumbing to the disease.

Can Spirocerca Lupi in Dogs Be Prevented?

Finally some good news for pet parents; Spirocerca Lupi can be prevented. Here’s how it is possible.

While Spirocerca Lupi is a disease that can be treated, it is important to focus more on the preventative techniques. After all, prevention is better than cure. Make sure to keep the preventative tips in mind (and implement it too) so that your pal does not have to suffer from such a terrible disease. 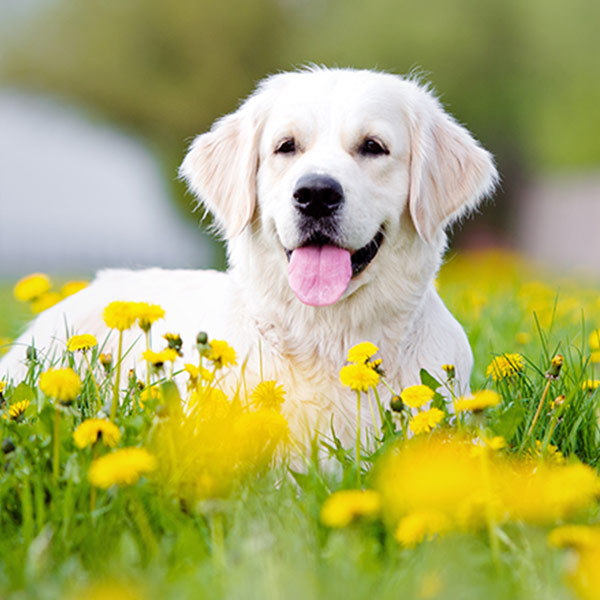 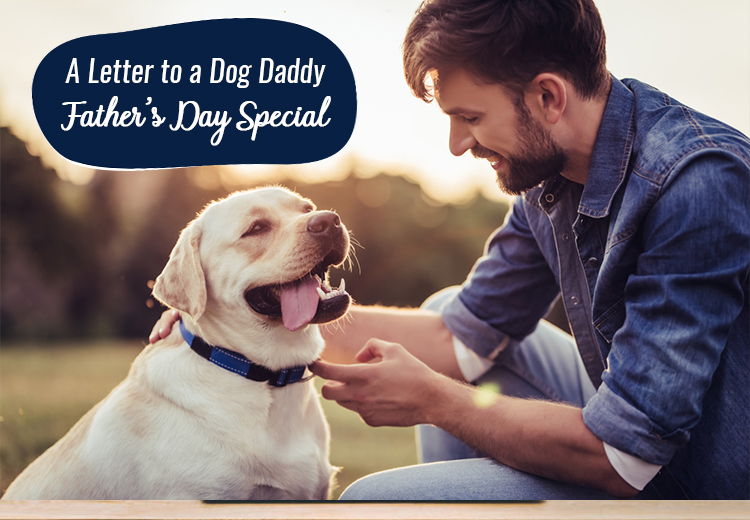 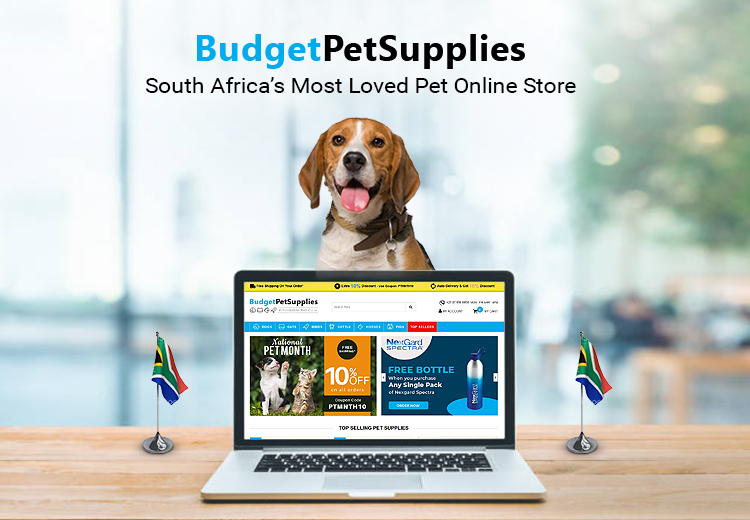